Why These 2 Countries Issued Mandatory Reporting on IT Attacks 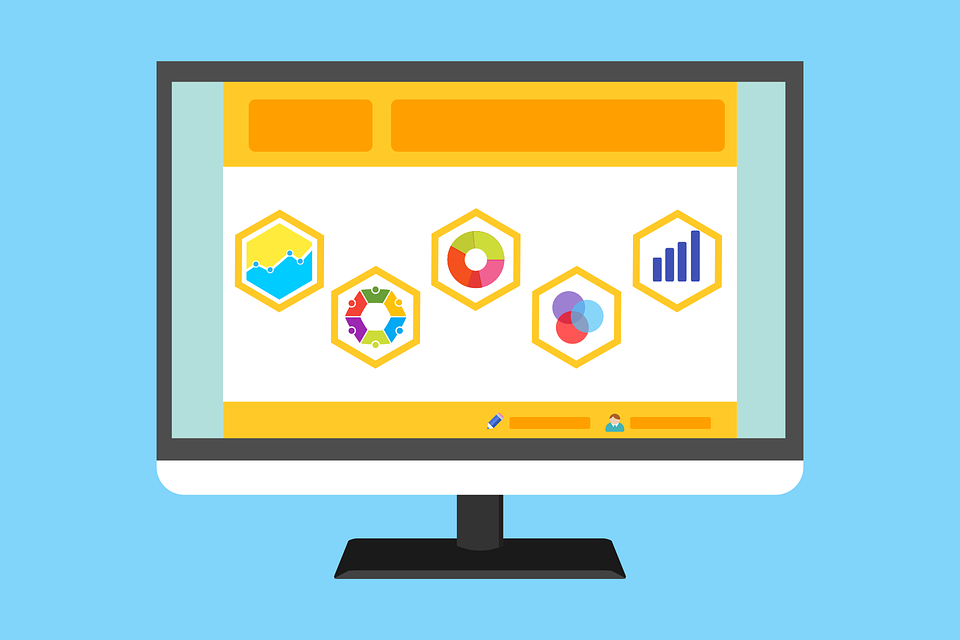 About 68 million users of Dropbox had their information compromised because of a cyber breach. But the speed and transparency by which the software solution company responded to the crisis immediately restored confidence with the least amount of damage. Dropbox’s action is now a case study of a proper effective response to an IT management crisis.

One thing that made Dropbox’s response possible was that the people in the know did not sit down on the information doing nothing. They reported the incident to the people who should know and are in a position to make the important business-saving decisions. Trust and professionalism prevailed over fear.

This is also a classic case that illustrates the importance of making reporting of any IT breach or problem mandatory. Employees should not just look away if they so much as suspect that a flaw in the infrastructure had been spotted and taken advantage of by hostile forces.

Two countries – the United States and the United Kingdom – have already made it mandatory to report any violation of an IT system. There are good reasons to follow in their footsteps. Read on for more. – Cora Llamas.

The recent call by the Association of British Insurers (ABI) for the U.K. government to mandate the reporting of cyber-attacks is another welcome attempt to

A network manager's guide to ransomware

Ransomware is on a rapid and successful rise. Learn how an infection occurs and how to build a strong prevention strategy.

Challenge the traditional security approach: why change is inevitable in the cloud era

Can your organization afford to wait until after an attack happens to protect your users and your data?

Challenge the traditional security approach: why change is inevitable in the cloud era

Can your organization afford to wait until after an attack happens to protect your users and your data?
VIEW ALL GUIDES